The first meeting of the new season is always highly anticipated, everyone biting at the bit to get back onto an Autograss field and back into the race seat.

Tradition holds that Nottingham Autograss Club holds the first meeting of the Autograss season and 2016 proved no different, except it was two weeks later than scheduled. Two weeks was worth the wait though with the conditions of the track that the club presented. Hard work always pays off!

This was my third visit to the Notts club and there seems to be a running theme from all of these visits: not only is there guaranteed super racing throughout the day but the sun has always been shining too.

Not only was this the season opener but this meeting also incorporated the Mick Wyld Memorial. The recipient of this title is the winner of the champion of champion’s race at the end of the meeting, where all final winners take part. This year it was one of the meetings stand out drivers, Clint Fowles (N840), in his class 2 who took the honour, after another superb drive. 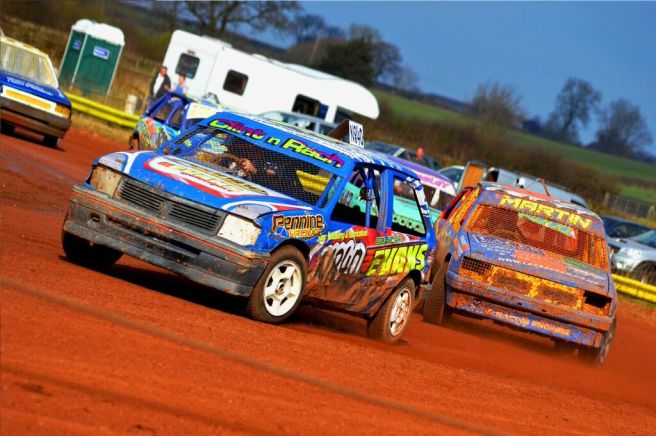 A pits packed full of cars proved the day was set for some fast and furious racing, an East Midlands league national qualifier meant that the league members especially meant business from the get go.

A battle that continued throughout the day and one to keep an eye on throughout the season was the class 6 boys of Jason Ballantyne (SL22), Ben Gadsby (P7EM) and local man Martyn Janes (N10). 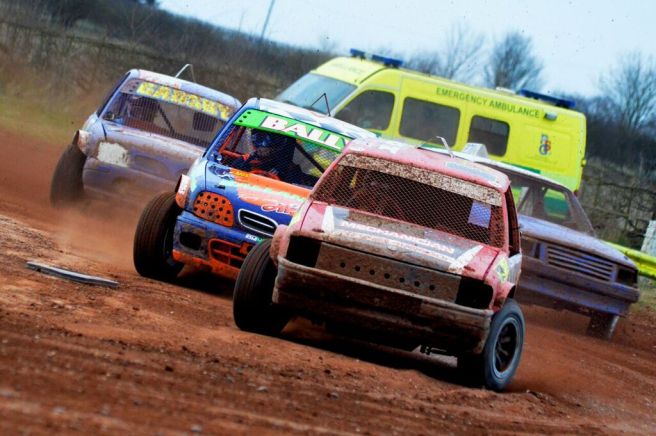 The stand out race for me was heat 2 of the class 7’s with a top line up it was a race-long four-way battle of the mini pick-ups of Karl Mosley (SC82), Rich Lee (SC700), Tony Goodsir (ST307) and Wayne Hartwright (E152). This race could have gone any way with all four drivers swapping places lap after lap, in the end it was Rich who took the victory. This signals for an epic battle for national qualifying in the CGTRO league in the class.

For us personally it was all about girl power, it was us girls flying solo for the day, a long trip up from Essex to check out the track before the first round of the UK Autograss Championship at the end of April. Our only driver was Lynn Thomas (C21E) racing her class 8 in the ladies class, and she came back with a smile on her face and two 3rd places in the heats and a 5th in the final.

So a day back in a race field after what felt like an eternity, I’m sure these winters get longer, and it feels like returning home. And if you missed out on the action, or just want to relive it, there are plenty of videos on YouTube to watch.

Special thanks to Simon Reeve and his Team for making us feel so welcome and for a fantastic day. A great job done by all.

Also thank you to Jason Baker of JB Marketing for supplying me with the photos.

Bring on our return for the UKAC, where even I’ll be sitting in a race seat!

In the meantime, hopefully we’ll squeeze a couple of more meeting in.